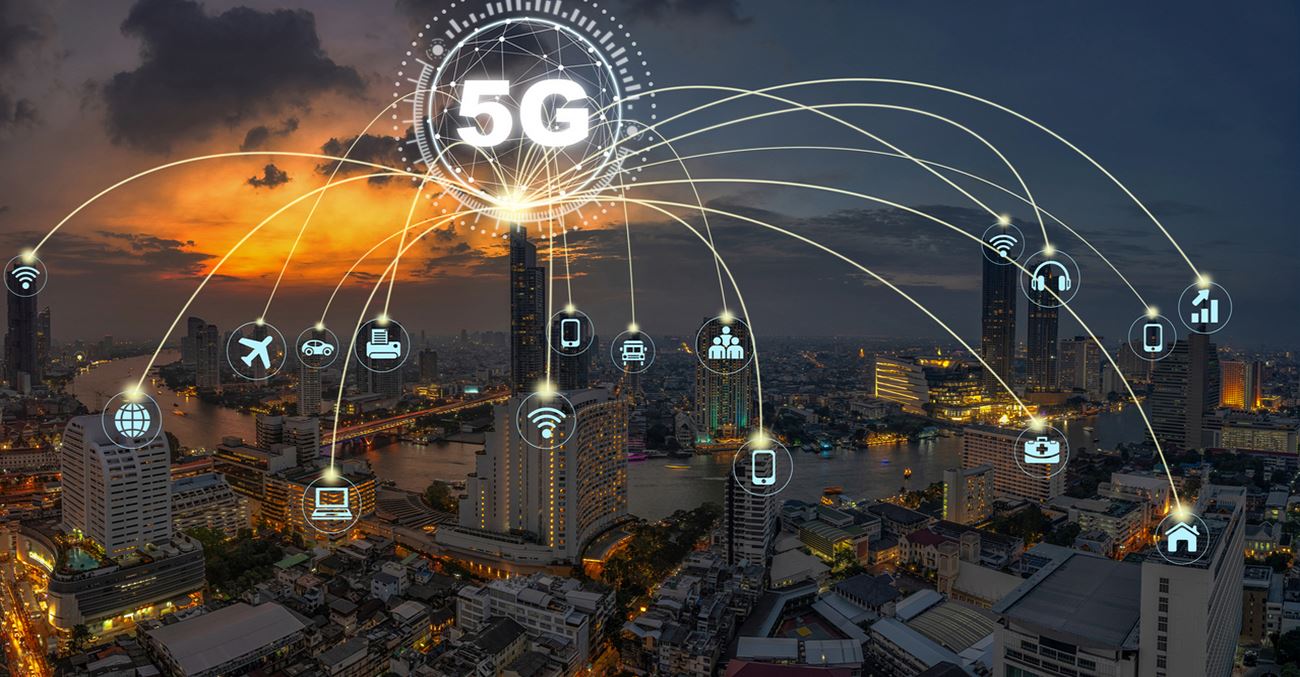 In the early ’80s,1G delivered analog voice services over mobile phones and it changed the way we communicated. With the advent of mobile phones, people were able to communicate via cellular networks seamlessly. More users were attracted to the idea of cellular networks and 2G was created in the early ’90s which provided digital voice via cellular networks. by the end of the ’90s, the world was getting geared toward the massive growth potential of the Internet. The world was raring for a better network and by the early 2000s, mobile data capable 3G was launched. Cell phones became commonly used devices for both personal and professional purposes. with the arrival of smartphones, 3G was not sufficient to sustain the immense data requirements of mobile applications and other internet-enabled features. The potential of mobile broadband was portrayed by 4G networks however, the slow speed and latency persisted with 4G. the world was communicating but was not truly connected.

1G, 2G, 3G, and 4G have all transformed the way we live our lives. So, when it comes to 5G, it's easy to think it’s just another G. Well, it’s not. With 5G, things will be faster – and we mean a lot faster. 5G is a 5th generation mobile network created to connect people, machines, and devices through high data speeds. With global mobile data traffic doubling every 18 months, the world's demand for high-speed connectivity increases every second. And that’s where 5G comes in, by efficiently providing the capacity for massive data growth. So, what does it mean for us Australians? It means high-speed connections for everyone, always. Fast and uninterrupted sharing, streaming, downloading, and browsing so that you will never have to fight for data, regardless of the circumstances.

But it's not only about speed, 5G will reduce latency to a minimum, making delays virtually impossible to perceive. It means elevating reality even further. It means ultra-fast internet without fiber at home or business for everyone in Australia. With network slicing technology, every connected service can get its own, unique part of a 5G network, fully dedicated and guaranteed for each specific purpose. It means the ‘Internet of Things’ at an industrial scale, making society more sustainable and increasing resource efficiency.

We at Trikon have started offering Optus-powered 5G to our customers which were awarded as the fastest 5G mobile network in Australia by Ookla. With 5G, the full potential of connectivity has become a reality. Join us! Let’s Explore 5G with Trikon.

Take the next step!

Want to save big on Telco, Web Tech and Energy?
If yes, please contact us and we will get back to you with the perfect plan that suits your business needs.

Schedule a call Get in Touch