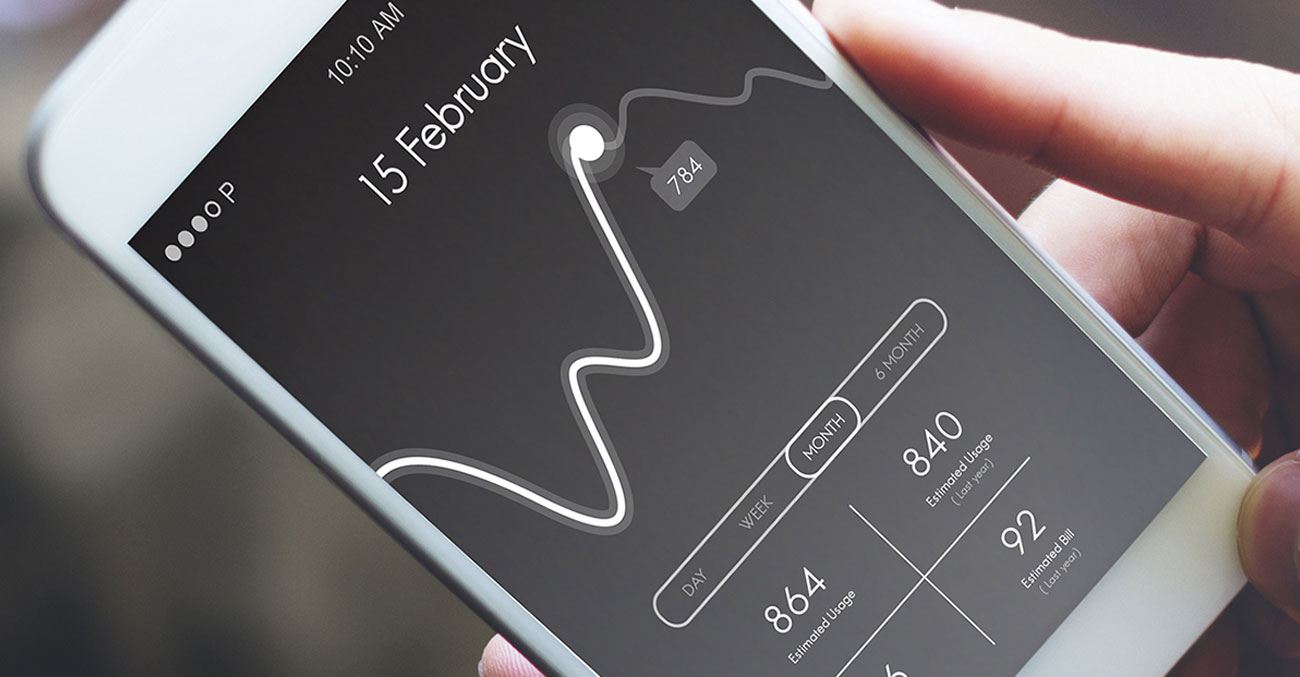 Data usage & estimates: pick internet plan according to your need

Every consumer has a basic question regarding their data usage, “how much data do I need?” To provide some insight into this subject, we have tried to elaborate this in reference to some of the commonly used websites that are used especially at work. This should give a consumer a fair idea of their data usage and the average usage for each of these websites.

Data usages have commonly been a confusing factor for most consumers. Some seem to have a vague idea or in some cases, NONE. Given below are some of the favourite activities (email, reading blogs, watching videos, search, and much more) of Aussies while using internet and their corresponding data usages at work:

While emails use almost negligible data; it is basically the attachments that accompany those emails that you should be looking out for. The downloading and uploading of large attachments (1 MB or higher) that can potentially use more data than your average email.

Any generic web browsing like reading blogs or searching relevant information for a given subject at work is not really something uses “heavy data”. This would usually use roughly 1-2.5 MB per minute and isn’t a huge cause of concern for your overall data usage.

An average for web browsing in a month is approximately 7 GB per month. 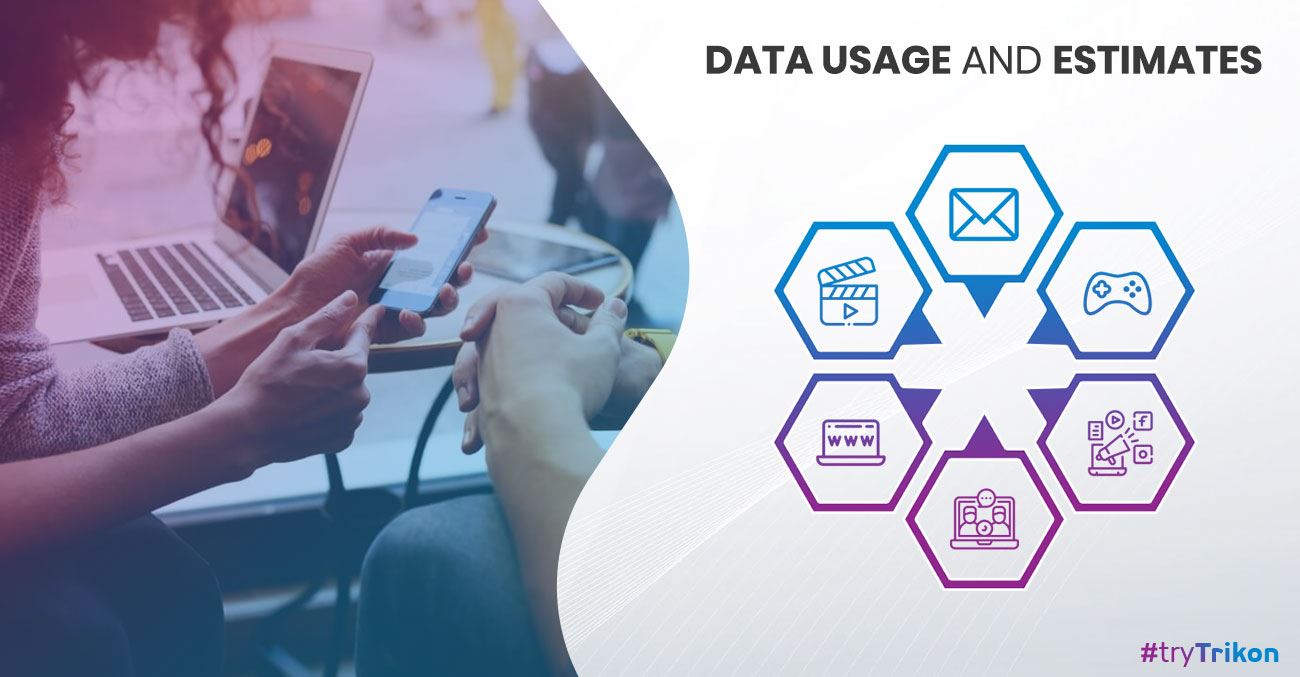 Using video calling software like Skype for work is something that would be in the “activities that use heavy data at work” category. As generally known, video streaming (like YouTube) is one of the major contributors to your overall data usage (anywhere from 100 MB per hour) but that also depends on the quality of the video; video calls are quite similar.

While voice calls are not a matter of major concern as they use about 0.5 MB per minute.

One of the common mistakes that people do when determining data requirements for work is ignoring usage for social media. While using social media maybe frowned upon at work, it doesn’t mean it’s not happening.

Just checking your newsfeed on Facebook everyday for a mere 30 minutes (can always be more or multiple times in a day), would contribute roughly 2 GB of the monthly data usage. As much as any employer wouldn’t want to think it would happen, it is always best to take this into account.

Some common factors to consider if your work internet is being used by employees at home (in case of work from home) or for personal use are:

Online gaming uses substantial data. Quantifying this data is tricky as the usage mainly depends on the games that someone may play, and the graphics of games can be considerably different from each other. While some games can consume roughly 1 MB data per minute, others may go up to 1-2 GB an hour.

Other factors about gaming that causes significant data usage are downloading games and their subsequent updates. Downloading updates for a game can potentially use a few Gigabytes while downloading some games can be even 50-60 GB in size.

While music streaming uses data, it may not be drastic as a show or a movie. An hour of music streaming on Spotify would contribute to about 150 MB data usage in a day (depending on the quality of the playback settings). However, streaming music for most of the day can go up to 1GB data in a day.

Another relatively new member in the viewing options is Ultra HD, which can use up to 7 GB in an hour.

Take the next step!

Want to save big on Telco, Web Tech and Utilities? If yes, please contact us and we will get back to you with the perfect plan that suits your business needs.

Schedule a call Get in Touch